Miss, Mrs., and Ms. are all honorifics for women, but they have very different appropriate usages. Since a great deal of politics and emotion is bound up in the terms for some women, it is an excellent idea to learn to distinguish between the three. Learning about these terms can certainly help someone avoid a misstep. In the United States especially, Ms. is the generic term to use when referring to a woman that you know nothing about, particularly in the business world.

All three terms are etymologically derived from “Mistress,” as in “Mistress of the House.” Both Miss and Mrs. were in wide and often interchangeable use until the 1800s, when the meanings began to deviate. Miss came to be used to refer to an unmarried woman of any age, while Mrs. was the correct honorific for a married woman. The usage of “Mistress” to refer to a lover had curiously begun several centuries earlier.

In the 1960s, however, some women began to chafe against the use of the titles, because they believed that the terms suggested a certain sense of ownership. A “Miss” could be said to be the property and responsibility of her parents, as she was historically, and a Mrs. was the property of her husband, by being marked with his name and a change in honorific. Women wanted to find a term which could be used universally for all women without implying marital status, just as Mr. is used for men.

In 1961, Sheila Michaels thought that “Ms.” might be an appropriate middle-ground. Her discovery was probably brought about by a typo, and it took another 10 years for the term to become popular. By the 1970s, many women, along with a major feminist magazine, had adopted “Ms.” as an appropriate universal title. It was an important step for the women’s liberation movement, because it created a new framework for thinking about women.

Not all women use Ms. as an honorific, and some actually find it irritating. Also, in some cases, the use of “Miss” has become conventional. Teachers, for example, are often called “Miss Lastname” whether or not they are married. Critics of this practice point out that “Miss” is a diminutive term, and that using it to refer to teachers is somewhat offensive. The term is also widely used to refer to young women and girls, particularly in formal environments, as “Ms.” would seem a bit excessive for someone of a very young age.

Miss is young and/or not married

Ms. is don’t want to say if I am married or not

You may also want to know….

A woman is never properly addressed as “Mrs. Jane Doe”. The honorific “Mrs.” does not mean “I am married”; it means “the wife of”. So if Miss Jane Doe married Mr. John Smith, she is properly addressed as either Mrs. John Smith or Ms. Jane Smith, but never Mrs. Jane Smith. It is not the case that the woman “takes” the man’s name–this information is erroneous. It is that she becomes his wife.

So, if the woman in question kept her maiden name upon marriage, she would properly be addressed as “Ms. Jane Smith”.

Return to Etiquette and Tips

Hi there! I'm so happy you're here! I began this journey in invitation design over 10 years ago and I would have never dreamed that I'd be where I am today. My passion is to help you get beautiful invitations and make ordering them easy and stress-free! Thank you for being here!

Stay up to date!

Subscribe to our newsletter to get updates on all our latest product releases, sales, and some free goodies! 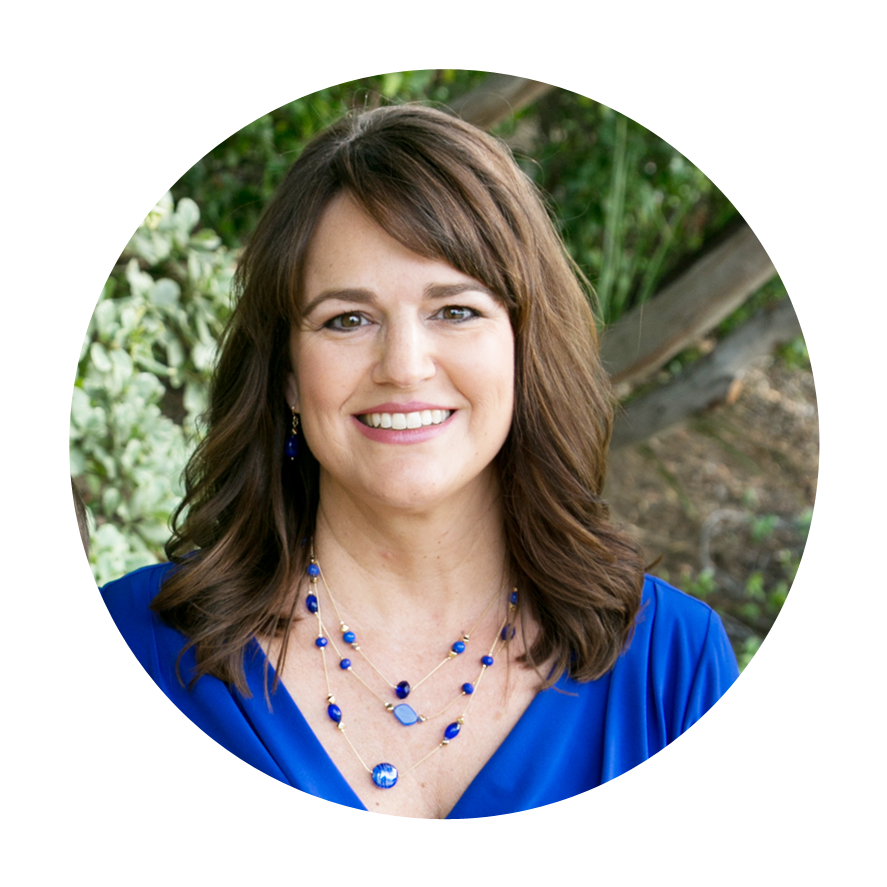 Inviting Invites offers the finest selection of quality invitations, stylish designs and exceptional personalized service available in the San Diego area.
Be my guest...
I promise that ordering is easy and stress-free!
Your fabulous event begins here.